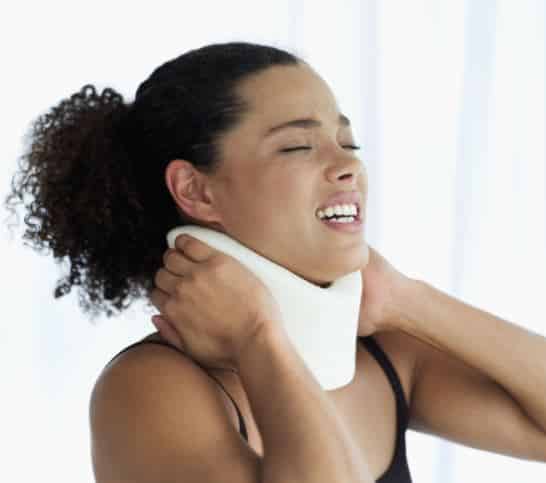 Back and Neck Injuries from A Georgia Auto Accident

Did You Suffer a Back or Neck Injury As a Result of a Car Accident?

What is a herniated disc?

The spine consists of vertebrae that are separated by sponge-like substances called discs. When a disc in your spine ruptures, this is known as a herniated disc. A herniated disc can be in the neck (cervical), mid-back (thoracic), or lower back (lumbar).

As we age, we all have some level of degenerative disease at various levels of our spine. This comes from the normal wear and tear of the aging process. Insurance companies are known to argue that if you are claiming a herniated disc from a car accident, they will say it is related to a preexisting condition that you have or from the natural aging process. A fully herniated disc can be a long-term injury which can cause immense pain and suffering and may require surgery. So, don’t let the insurance company try to sweep your case under the rug. Sometimes it’s necessary to protect your rights and hire a lawyer to fight the insurance company for all that you are entitled to.

When I went to the emergency room after my car accident, they took x-rays and told me that I have a cervical fracture. What should I do?

While whiplash is perhaps the most common injury you might have from a car accident, there are varying degrees of whiplash. Often, when you go to the emergency room after being in a car accident, the doctor may be concerned that you have suffered something more serious than a common soft-tissue whiplash injury. One of the more serious injuries that I have seen to the neck is called a cervical fracture. Cervical fractures are from any break in the seven cervical vertebrae in the spine.

I have seen some doctors miss a cervical fracture from an x-ray in the emergency room. Only later, after an MRI or CT scan, was it revealed to the client that he had a cervical fracture. So, my advice to most clients is that if you have had a serious neck injury from a car accident that is continuing to cause you problems, you should see an orthopedic doctor get a second opinion.

Once you have been diagnosed with a cervical fracture, there are various forms of treatment that a doctor might recommend. Some of the treatments that our clients have had include physical therapy, immobilization of the neck and head, wearing a neck brace, even surgery is necessary in some cases. A cervical fracture can be serious, and can sometimes be a long-term injury from a car accident. It is important that your injury is properly documented if you are going to make a claim against a negligent driver who has caused you to suffer this injury.

Sometimes it’s not so easy to diagnose a back injury. Your orthopedic doctor has looked at your MRI. He does not see a herniated disc, but you are still experiencing pain in your back. The medical doctor, or chiropractor, believes that after three months of treatment you should have recovered from the soft-tissue whiplash injury.

Common symptoms of facet syndrome are:

DISCLAIMER: It is important to note that this is general information, and should not be considered “legal advice.” I have been handling personal injury cases for many years, and can offer general answers to common questions, but please do not construe anything on this website to be legal advice about your case. Each case is different. An attorney can only give legal advice when he or she understands the facts involved in your case. There are also strict time limitations on filing a personal injury claim. You should contact a personal injury attorney immediately if you have questions about your case. 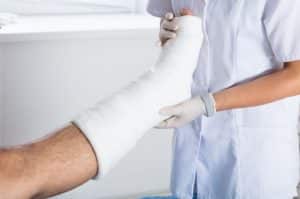 Car accidents between two regular-sized vehicles can cause severe injuries, but truck accidents can be even more devastating. If you were injured in an accident 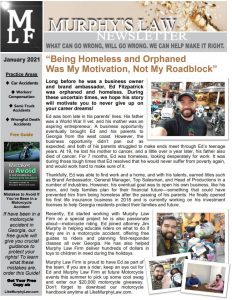 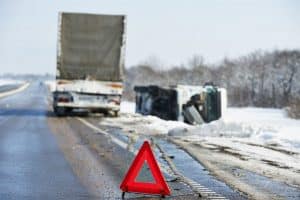 If you or someone you love has suffered a semi-truck accident, get an attorney that understands your rights. For a FREE initial consultation, call Murphy Law 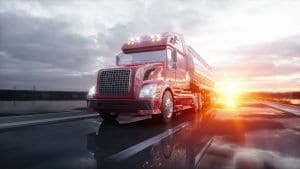 If you are a victim who sustained injuries from a tractor-trailer truck accident in Douglasville, GA, you should immediately seek legal guidance. Our Douglasville Truck 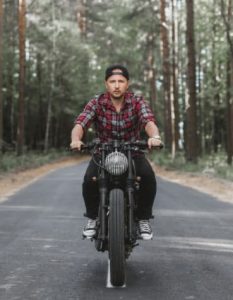 Award-Winning Motorcycle Accident Attorney in East Point, Georgia Having a motorcycle gives you the real feeling of the open road. There is nothing like driving 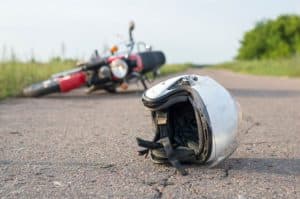 Are You Suffering From An Injury After a Motorcycle Accident in Mableton, GA?  If you have been hurt in a bike crash, you need to

Read More »
December 3, 2020 No Comments
PrevPreviousDid You Suffer a Head Injury As a Result of a Car Accident?
NextScarring and Abrasions from a Georgia Auto AccidentNext