What Evidence Do I Need To Document From My Car Accident?​

Get a free Consultation 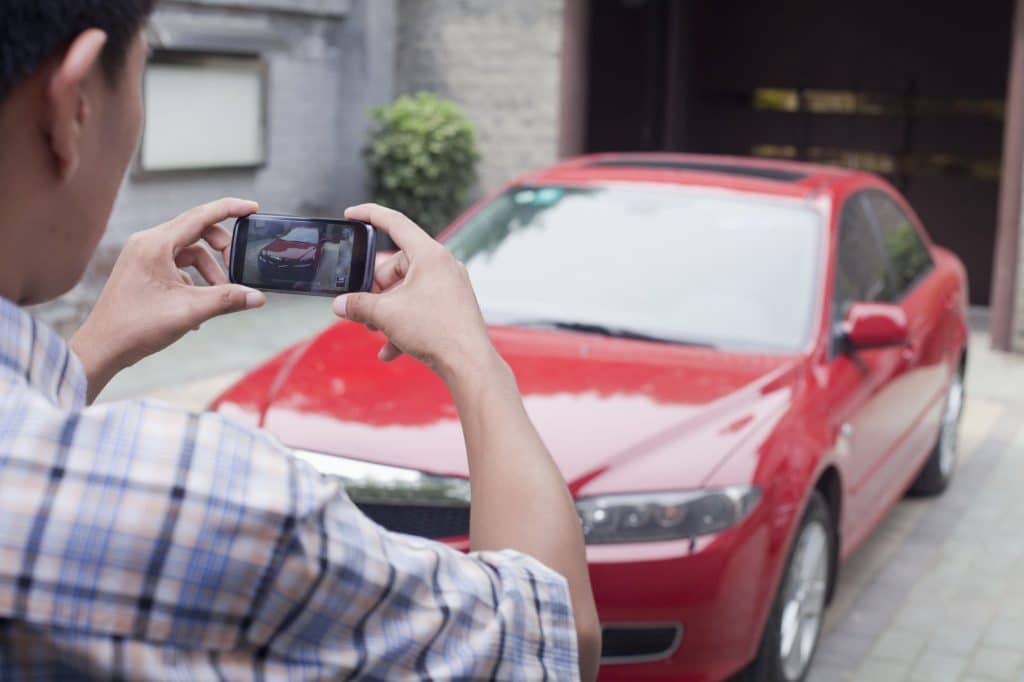 Evidence To Document Your Car Accident and Injuries:

If you’ve been wrongfully injured in an auto accident, you may feel that the responsibility clearly falls upon the other driver. After all, you were a direct witness to the car wreck.

For courts, however, assigning liability can be much more complicated. They require definite proof before ruling in your favor. Our Douglasville accident attorney, James Murphy, has years of experience gathering evidence to defend our clients’ injury cases.

What Kind of Evidence Do You Need for Your Car Accident Case?

What Top 3 Pieces of Evidence can strengthen your personal injury claim?

Personal injury claims can quickly end in a “he said/she said” conflict of words. That is what makes eyewitness testimony from the scene of a car accident so powerful. The more witnesses who can give firsthand descriptions of what happened at a collision scene, the easier it is to prove who was at fault for the car accident. Thus, taking down the names, phone numbers, and witnesses’ addresses at a Georgia car accident scene is crucial toward establishing your claim later.

Your case will likely include at least one essential piece of evidence: your car’s visible damages. This proof can show where you were hit, the severity of the injuries, and many other clues on the accident’s circumstances. If the other driver says that you hit him or her, for instance, the damages to your car may prove otherwise.

A police officer’s testimonial will usually hold more weight in the courtroom environment. That is what makes the police report in a car accident case so significant. Upon arriving at a car accident scene, a police officer will often take note of all details of the accident. This can include the vehicles’ location, license plate numbers, damages, interviews with witnesses, and conversations with those directly involved in the car wreck. The Georgia police report presents a thorough summary of the circumstances before, during, and after a car crash. As such, it is possibly the most critical piece of evidence in a car accident injury claim. This makes it necessary to promptly call the police if you have been in a car accident, especially when it involves injuries. You will then have the opportunity to directly give your statement to the officer and assure that they file an accurate police report.

How Can I Get A Copy of the Police Report for My Douglasville Auto Accident?

If you have been in a Georgia auto accident, there are a few ways to obtain your police report:

What is Included in a Police Report?

If you are present at the scene of the incident, you may see the investigating officer administering several tasks: inspecting vehicles, talking to people, marking distances, and taking notes and photographs. The deputy is completing these tasks to collect the required information for later drafting of the report. The police report is generally defined as a summary of the police officer’s investigation of the collision. The police report will regularly include some or all of the following:

The information included in the police report can be a fact or an opinion. For instance, the date, time, and location of the collision are facts. Fault determinations (i.e., who caused the accident) are the opinions of the police officer. Everyone is entitled to their own opinion. Through the investigation, the insurance company will come to their conclusion (opinion) as to who is at fault. Sometimes the insurance company and police officer’s views are inconsistent. This is why there are times when a police report can be in your support in terms of a liability decision, but the other driver’s insurance company still refuses your injury claim.

What Will the Insurance Company Do After My Douglasville Car Accident?

When a claim is reported to the insurance company, they will start an investigation. One of the first things that an insurance company may ask for is the police report. As we explained above, the report covers a vast amount of information about the car wreck. It is a helpful resource for additional investigation. They may also try to get a recorded statement. Do NOT give a recorded statement without first consulting with a Douglasville lawyer about your case.

How Does Your Douglasville Car Accident Lawyer Build Your Case?

What is “No-Doubt” Liability?

If you are involved in certain types of car accidents, the other driver is at fault 99% of the time, and insurance companies rarely bother to argue about it.

If someone strikes your car from behind, the blame is unlikely to be placed on you, regardless of why you stopped. A primary rule of the road requires a motorist to safely stop their vehicle if traffic is halted ahead of them. A driver who can’t stop safely is not driving as carefully as the person in front.

The other dependable piece of a rear-end accident case is that the visible car damages often prove how the accident occurred: If one car’s front end is damaged and the other’s rear-end is damaged, there won’t be much debate about who hit whom. Of course, the car driver that hit you may have a case against a third car that forced his car to crash into yours, but that doesn’t change the liability for injuries to you and damage to your vehicle.

However, there are a few rear-end accident circumstances where your negligence may decrease your payment under “comparative negligence.” A typical example is if you partially caused the accident by letting your brake or tail lights go out, primarily if the accident occurred at night. Another instance is if you had mechanical problems but failed to do all you could to move the vehicle off the road.

A vehicle making a left turn is almost always liable for a crash with a car coming straight from the other direction. Exceptions to this rule are few and difficult to prove, but they can happen if:

As with a rear-end accident, the location of the damage on the cars can make it tough for the driver to argue that the car accident happened differently.

Why get attorney James Murphy to handle your Douglasville car accident case?

If you would like to discuss your car accident with an attorney, please call James Murphy for a free consultation or Call (770) 577-3020.

Continue to the next step...

Scene of the Accident 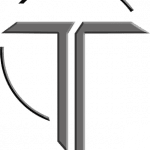