Who Can File a Cancer Roundup Weed Killer Lawsuit?

Roundup Weed Killer was invented as a herbicide used to kill broadleaf weeds and grasses. In 1974, the company Monsanto started selling Roundup to consumers. Over the years it slowly gained more attention.

As Roundup became more well-known, it became especially popular in agricultural industries as a way to protect crops by controlling and killing noxious weeds both above and below ground. The active ingredient Roundup is glyphosate and in the beginning of its use, Roundup was considered to be a groundbreaking product. It dramatically tamed weed growth and controlled and often eliminated invasive plants that were previously considered to be difficult to gain control of.
Unfortunately, the product was not known to be dangerous until years later.

Roundup’s active ingredient, glyphosate, had been met with skepticis 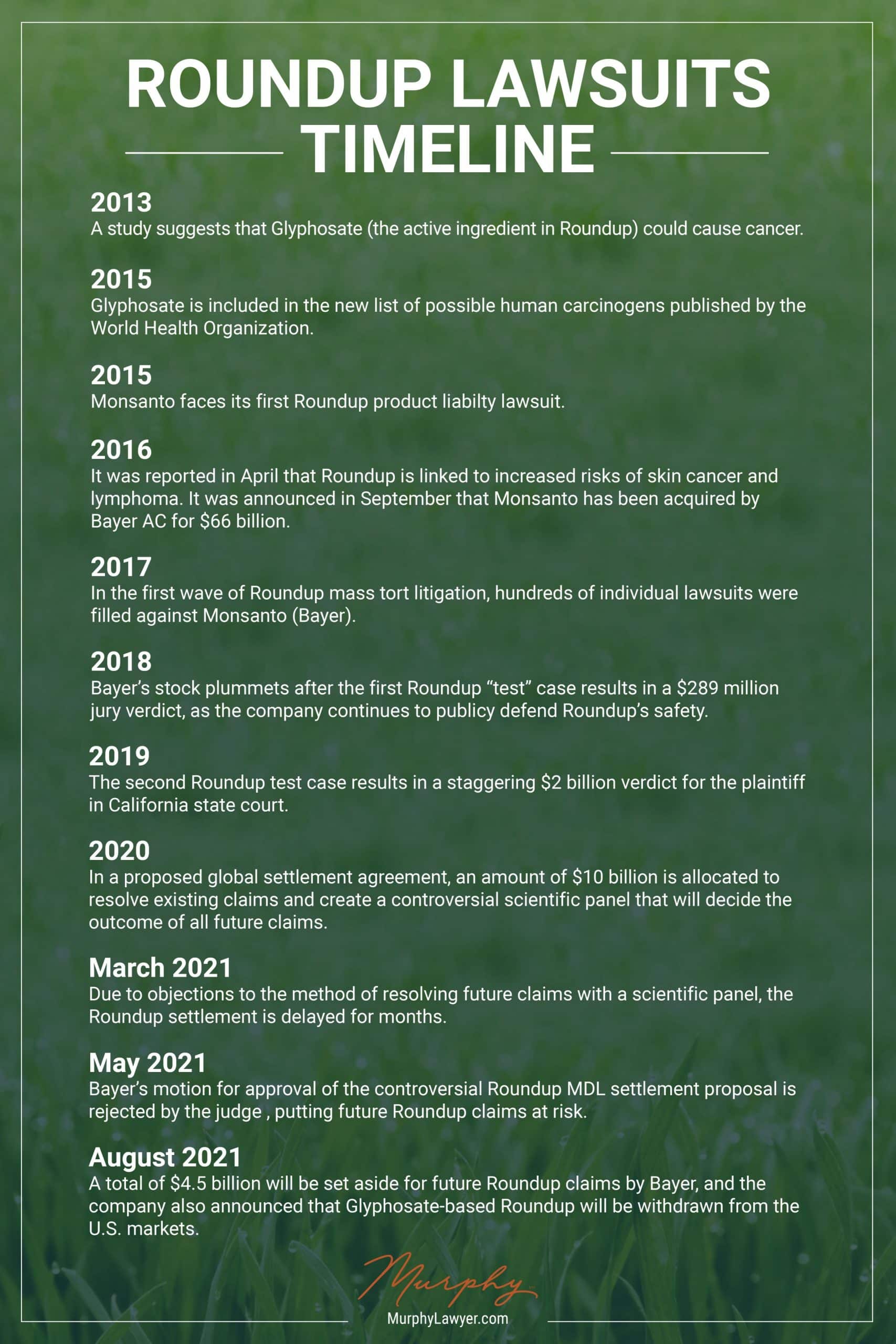 m over the years about the safety of using it. It was thought that it may not be entirely safe and quite possibly be a carcinogenic to humans.

Roundup was purchased by Bayer in 2018. By then, the concerns about the safety of using Roundup had grown larger.

By the time Bayer purchased the rights to Roundup, several lawsuits had already been filed.

As the years progressed further, and more studies were conducted, glyphosate was, in fact, found to be a very dangerous chemical to humans that came in contact with it or had breathed it in. By the time the danger to humans was proven, Roundup had already become an extremely popular product.
Unfortunately, there was also evidence that pointed to the fact that either Monsanto or Bayer may have known about the dangers of cancer from Roundup, yet continued to sell it anyway.

In recent years, more and more people have developed cancers, especially Non-Hodgkin’s lymphoma, that have been linked back to the use of Roundup. Once the link was developed, Roundup Weed Killer Cancer Lawsuits came into play.

What is Glyphosate Exposure?

Glyphosate exposure happens when a person comes into contact with any product that contains glyphosate by breathing it in, skin exposure, eye exposure, or ingesting it by eating or smoking without washing after contact.

What Cancers Qualify for Roundup Lawsuit?

It has been found that the development of certain cancers have been linked from an exposure to glyphosate, the active ingredient in Roundup.

The following types of cancers have been linked to glyphosate exposure:

What is the Average Payout for Roundup Lawsuit?

The payout for a Roundup weed killer lawsuit, of course, varies upon the exact diagnosis of the victim. On average, settlement payouts have been between $5,000 and $250,000 dollars, with most victims receiving around $100,000.

What Proof Do You Need for Roundup Lawsuit?

To file a personal injury case against Bayer, the maker of Roundup, you’ll need to prove that you have been harmed. The most important form of proof needed to qualify for a Cancer Roundup Lawsuit is to show proof of a cancer diagnosis. You’ll also need to show proof that you have used Roundup and that the two are connected.

To prove Roundup use, some types of evidence you can use to show proof includes:

There are several industries that were likely to use Roundup. Some of those industries and employee types include:

How Do I Join the Roundup Lawsuit?

Contact us for a free consultation. We would be happy to discuss the process and give you the information you need to join the Roundup Weed Killer Cancer Lawsuit for yourself or your family member. Our experienced lawyers are experts in the process of gaining compensation for people who have suffered through no fault of their own.

Give us a call and we can help you through this difficult process! 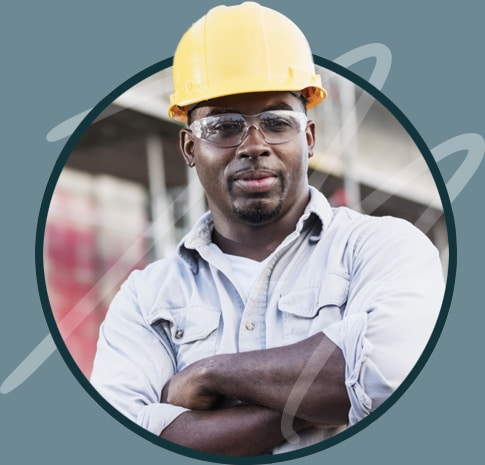