A Class Action Lawsuit is when a group of people has suffered the same or similar injury because of a specific product. It allows for many people to be helped with their case quickly, and not burden the justice system. These cases are also referred to as Mass Tort litigation.

Murphy Law Firm has been helping people for over 25 years. Below are some of the most active class action lawsuits currently. If you would like to learn more about them, or if you think that you have been affected by them, please explore the areas below.

February 10, 2020 –  A federal judge has transferred 15 Zantac lawsuit plaintiffs to a South Florida court. Individuals who have been diagnosed with cancer due to taking Zantac and similar ranitidine products have had multidistrict litigation filed for them.

Currently, 126 cases are pending in 21 districts nationwide. As the number of recalls of Zantac and Zantac-like product increase across the nation, there could be a large surge in the number of Zantac lawsuit cases in the Southern Florida court.

The claim of the Plaintiffs in the lawsuits is that Zantac and similar products contain a dangerous quantity of a potential carcinogen, NDMA. The presence of NDMA in Zantac and ranitidine products was confirmed by the FDA this past September.

After the FDA’s announcement, a number of voluntary recalls of the drug were announced.

Zantac is the brand name for Ranitidine, which is a popular medication that has been available since the early 1980’s. Ranitidine is part of the h2 (histamine-2) blocker class of drugs. Zantac set records by generating unprecedented profits almost immediately and being the first drug to generate over $1 Billion dollars in sales. It was used to reduce the body’s production of stomach acid and alleviate heartburn symptoms. It is also commonly used to treat and prevent stomach ulcers, as well as gastroesophageal reflux disease (GERD), Zollinger-Ellison syndrome, acid indigestion, and peptic ulcer disease.

Why are people suing over Zantac use?

Because there is evidence indicating that the makers of Zantac knew that the drug contained unsafe levels of the cancer-causing substance N-Nitrosodimethylamine (NDMA).

The drugmakers Sanofi and Boerhringer Ingelheim are accused of manufacturing and marketing a medication they knew, or should have known, was contaminated with the cancer-causing chemical without disclosing the risks to consumers or the government.

What Cancers Can Zantac Cause?

The Plaintiff injuries attributed to the use of NDMA in Zantac and Zantac-type products include:

You may be worried that you have been affected if you or someone you love takes Zantac or did in the past. It is important to be aware of cancer symptoms, especially relating to Zantac use. Being aware of these symptoms could possibly save your life. Common Zantac cancer symptoms include:

If you feel that you are experiencing any of these Zantac cancer symptoms, we urge you to see your doctor as soon as possible. Early detection can give you a better chance at a positive outcome.

Also, it is recommended that you speak with an attorney if you have a history of prescription or over-the-counter use of Zantac or Ranitidine. Plaintiffs are accusing manufacturers, sellers, and distributors of knowingly putting consumers at risk and actively hiding Zantac dangers from consumers, according to the filings.

The Zantac Lawsuits- The Contamination Concerns of a Popular Heartburn Medication

The first lawsuit against Zantac was filed on September 13, 2019, and was followed by a whole slew of others. Currently, there are hundreds of lawsuits pending due to the claims that Zantac causes cancer, and many more suits are anticipated to be filed in the years to come. The FDA completely withdrew the medication under all names from the U.S. market due to contamination concerns in April 2020. From the FDA’s press release on 04/01/2020

“The U.S. Food and Drug Administration today announced it is requesting manufacturers to withdraw all prescription and over-the-counter (OTC) ranitidine drugs from the market immediately.”

Following that press release, the FDA sent letters to the manufacturers of Ranitidine requesting they remove their products from the market. The FDA also advised consumers who are taking over-the-counter Ranitidine to stop taking any that they currently have, dispose of it properly, and do not buy any more. If they still need to continue treating their condition, they should use other approved over-the-counter products. Patients who are taking prescription Ranitidine should speak with their doctor about alternative treatment options before stopping the medicine. There are a variety of drugs approved for the same use as Ranitidine that does not carry the same risks from NDMA. Your doctor or medical professional can advise you on your best alternative. 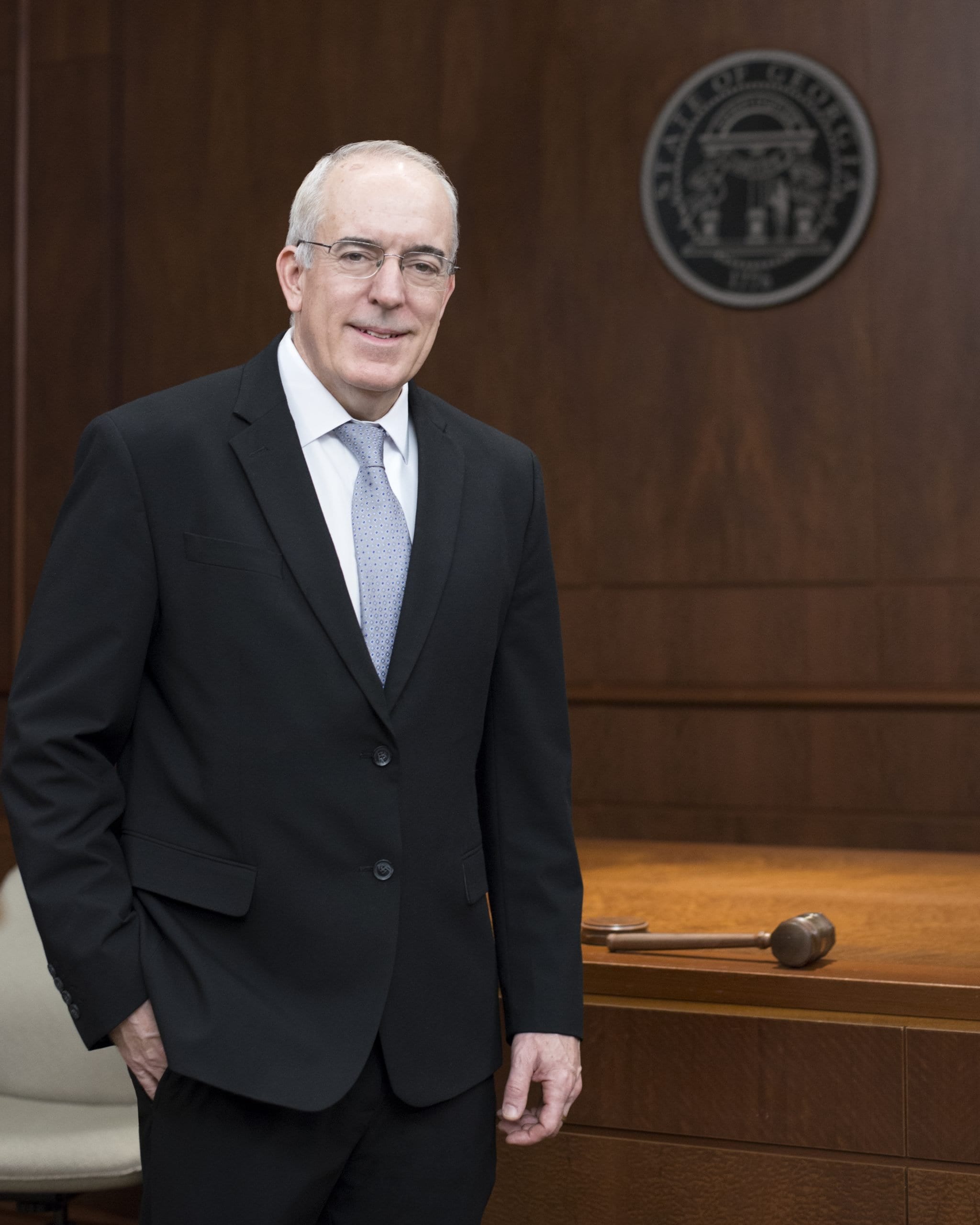 Why You Should Choose Murphy Law Firm For Your Zantac Case

Award-winning attorney Jim Murphy and his caring team are very experienced in fighting for their client’s rights and compensation. They have been advocating for their clients for over 25 years. They invite you to call today and schedule a free consultation about your possible Zantac lawsuit. They will help you determine your best options in filing suit and will be with you every step of the way if they take your case. Depending on the facts of your case, you may only have a small amount of time to file, so call today.